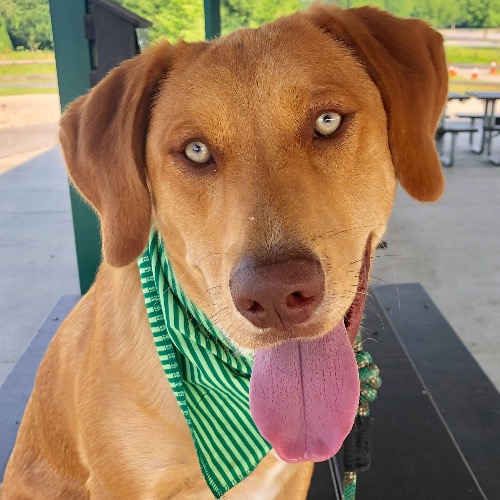 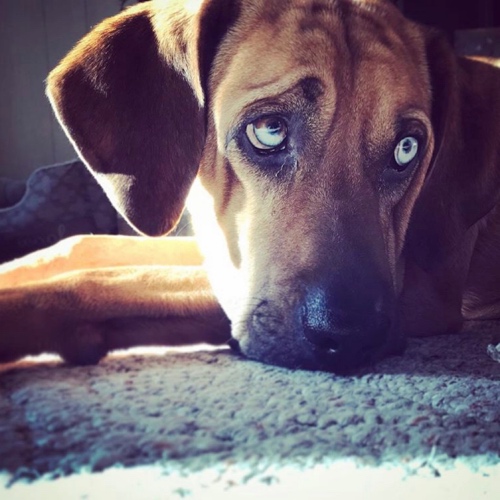 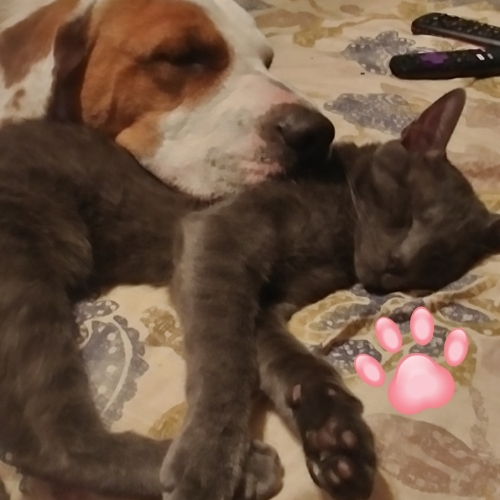 They appear to have been more highly thought of during the reign of Henry IV (1553–1610), who presented a pack to James I of England. By the end of the reign of Louis XIV (1715), they were already rare. In 1788, D'Yauville, who was master of the Royal hounds, says those sent by the St. Hubert monks, once much prized, had degenerated, and scarcely one of the annual gift of six or eight was kept.

Compared to other purebred dogs, Bloodhounds suffer an unusually high rate of gastrointestinal ailments, with gastric dilatation volvulus (bloat) being the most common type of gastrointestinal problem.[4] The breed also suffers an unusually high incidence of eye, skin, and ear ailments;[4] thus these areas should be inspected frequently for signs of developing problems. Owners should be especially aware of the signs of bloat, which is both the most common illness and the leading cause of death of Bloodhounds. The thick coat gives the breed the tendency to overheat quickly.

Bloodhounds possess an unusually large skeletal structure with most of their weight concentrated in their bones, which are very thick for their length. The

This breed is famed for its ability to discern human scent over great distances, even days later. Its extraordinarily keen sense of smell is combined with a strong and tenacious tracking instinct, producing the ideal scenthound, and it is used by police and law enforcement all over the world to track escaped prisoners, missing people, and lost pets.

This breed is gentle, and is tireless when following a scent. Because of its strong tracking instinct, it can be willful and somewhat difficult to obedience train and handle on a leash. Bloodhounds have an affectionate and even-tempered nature with humans, making them excellent family pets.

Dou You Have a Bloodhound Mix?